Welcome to City of Light

City of Light is a lightship and an ethereal community working together with Golden Child Energy to promote collaboration, openness and "what you are".

To help earth and humanity through Golden Ascension to the Golden Age it has been channelled by many that different Cities of Light will appear all over the globe. The number varies depending on who has channelled and what year. The reason for the variation in numbers is that evolution and decisions made by people on earth affect the number and the need for a City of Light.

City of Light operates from the Golden Age 5th dimension and in all dimensions. The lightship is bound together by Golden Child Energy. This energy is a large neutral collaborative energy that has been flowing directly to our universe since November 2014 after Dil and her dog Brahmin of The World opened the portal to The Golden Land. Dil is the anchor of the Golden Child Energy.

To help you find out who you really are City of Light codes various crystal tools that balance and support you in different ways on your Golden Ascension. You find the whole range of crystal tools on the webshop.

Teachings from City of Light include The Dimensions, 12 chakras with the Archangels Metatron and Sandalphon, Andromeda Master Teachings and Golden Ascension Star Seeds Meetings. These topics and many more are included in the 8 module education Golden Age Master Class.

Everything on this website is coded with an energetic link that takes you into the reception area of ​​the City of Light.

City of Light maintains the Golden Light Network. Through this network City of Light collaborates with many other lightships and ethereal communities such as


The Golden Light Network itself lies in the Golden Communication Set, which you can buy in the webshop. By using this coding when you work you become a part of the Golden Age worldwide energy network.

Welcome to the City of Light! The city is open for you.

Upcoming events in English and Danish

Paul McCarthy channeling St. Germain 20 July 2015
From a bigger picture point of view. From a detached point of view I see a great awakening with this project ahead of others. It brings with it the realization that many things are more possible. It is the exploration of the unity of spiritual energies and realities married with human free will human imagination and human intention. It is ultimately to be a grounded project a physical project as well as a spiritual vision and therefore it is a creative process as well in so many ways. Creative in the sense that it is not to be dictated by guides and higher selves. It is not something that is to be installed as a set program without any choice you might say that it invites the human influence of those who are evolved enough to connect to it. It invites creativity - it invites choice. And of course it does because this is the flavour of the future for humanity. Great creative processes great choices. It is attracting super creative guides and star seeds by its energies therefore reaching out into the future you are to expect those who have a great contribution to make to be attracted to this. Also at the points of time where there is more of a grounded focus a physical location on earth is important to provide a clear portal of energies detached from past events on earth past energies past trouble spots shall we say energetic trouble spots on earth. And therefore yes be guided when the question of physical location becomes more important. Be guided to the place for it has to have purity and clarity. This is the flavour going forwards.

Golden Child Energy
(This is) perhaps the most interesting question. It is a profound energy and most important for the future of humanity. The Golden Child Energy is equivalent to the evolution of humanity and future humanity. Future humans will carry great spiritual authority and personal power and they will also be much more integrated. Their experiences - their growth will be much more integrated. A concept that is quite hard for present day humans to understand. But because of this integration - a movement away from polarization towards integration - there is quite a different expression of humanity in the future which carries great authenticity - spiritual authority - personal power. In many ways The Golden Child Energy gives birth to groups of beings - groups of humans in the future such as the Essasani. The Golden Child energy is wrapped around the Essasani. Those future humans who will be a product of - a hybrid product of - the joining - the unity of humans and other extraterrestrials forming this new group who will be based in Orion. Such a combination of groups / species is common in the galaxy it is the way of evolution in many ways in many times.

Reviews from courses and workshops

Dear Charlotte! Thank you very much for a course that has changed my life completely! I work with the crystals all the time and am so impressed with the power they transmit. Hugs and happy thoughts from anonymous

It was an amazing day and everyone was in harmony with themselves, the group and the universe. - Mads Jakobsen

Fantastic workshop - very rewarding 💜😊 - Lisanne Jeanet Fischer
We use cookies. The EU wants to make sure that you are aware of this. Please accept or reject the cookie scripts. Peace, Love and Light
Yes, I accept
No, I reject 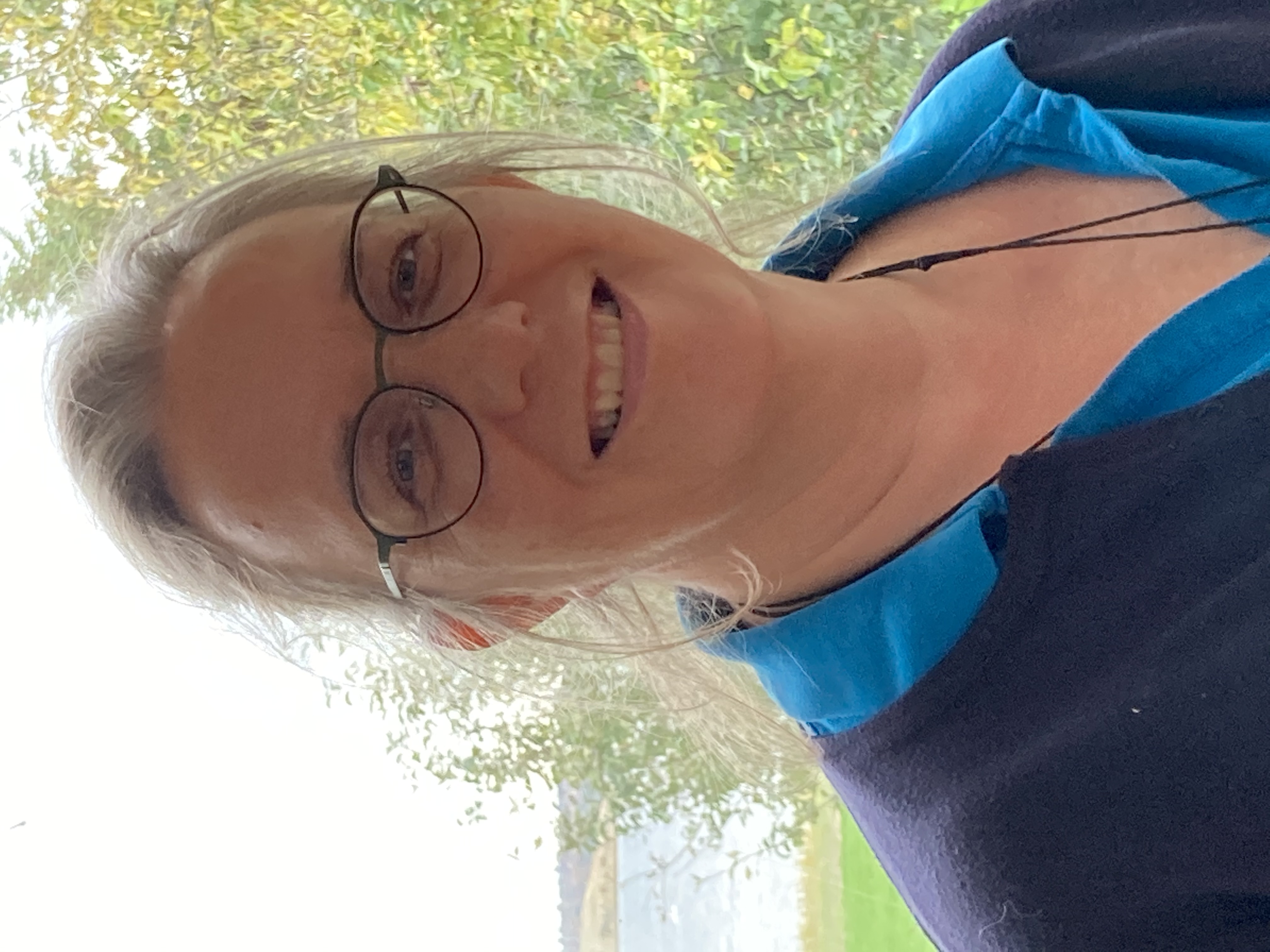